FOR LOVERS OF CULTURE 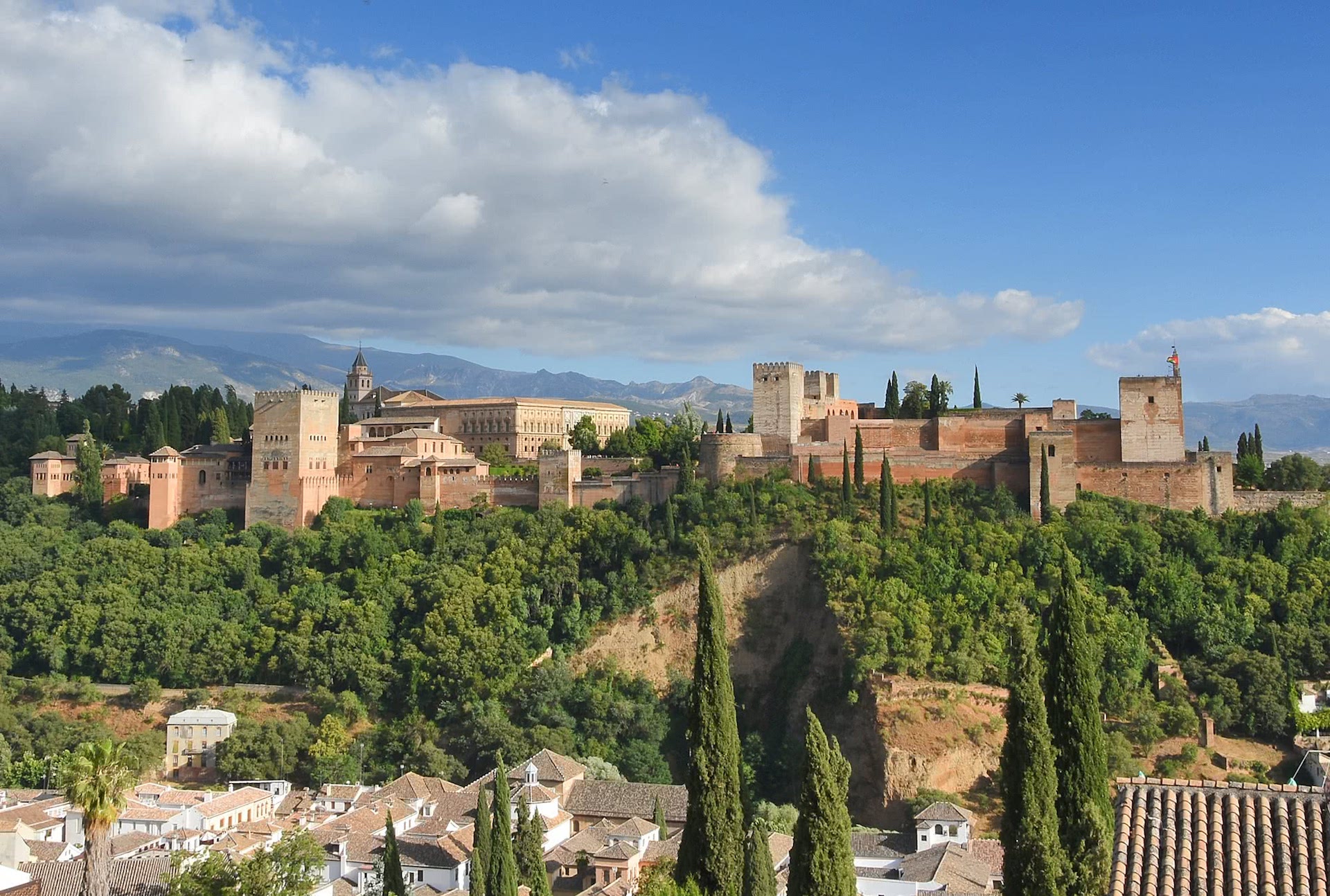 If you are a lover of Art, Hotel Párraga Siete proposes places of interest to visit Granada.

With easy access from our Hotel, it is the symbol of the city, the most visited monument in Spain and the masterpiece of Muslim art in Europe.

It consists of a set of palaces, gardens and fortress that housed a true citadel within the city itself. It was the residence of the monarchs and the court of the Kingdom of Granada.

The patios of Los Leones and Los Arrayanes are its most emblematic rooms.

Ask us to manage your tickets.

A 5 minute walk we find the so-called “Santa Iglesia Catedral Metropolitana de la Encarnación de Granada” or as it is well known, the Cathedral, is the Catholic temple of the city, seat of the archdiocese. It is one of the masterpieces of the Spanish Renaissance.

Once visited the Cathedral and the Alcaicería and continuing direction towards the Gran Vía Street we are to the left The Royal Chapel of Granada. It is highly recommended your visit because it is one of the most important buildings that remain of Gothic style and for being the chosen place and sent to build by the Catholic Kings to be buried, in fact you can visit his grave.

Ask us for information on all the theater, dance and musical performances offered by this room located in a 1950 building.

Your visit to Granada can be completed with an experience that makes us think, explore, experiment … it is the Parque de las Ciencias, the first interactive science museum in Andalusia, where everything is designed for participation and enjoyment at any age.

Travel to the center of Science!

Located on Calle Mariana Pineda, 5 minutes from our Hotel and therefore, in the heart of Granada, the Corral del Carbón is an Alhondiga Al-Andalus from 1336, or even before.

Granada
We use cookies to ensure that we give the best user experience on our website. If you continue to use this site we will assume that you agree.OkLeer más